The Brazilian development bank, BNDES, is targeting the assembly of wind turbine nacelles as part of its moves to increase locally made content, but is unlikely to include gearboxes in the directive.

Recharge reported last week that the bank, which wants manufacturers to fully assemble turbine hubs in Brazil with immediate effect, is also looking to bring nacelle production into the equation in the longer term. 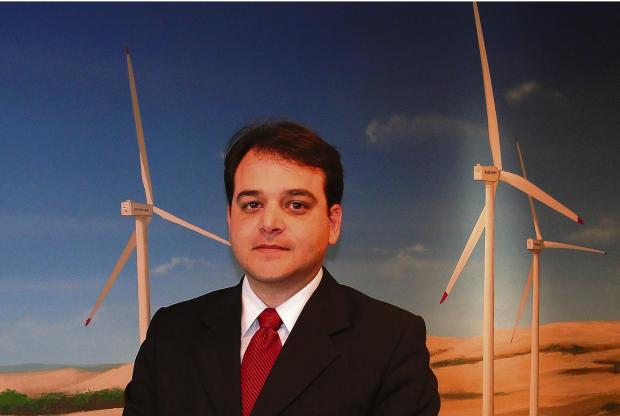 But analysts argue that Brazil’s turbine industry lacks the scale to attract gearbox makers, and that there is already a global oversupply of manufacturing capacity.

MAKE Consulting analyst Brian Gaylord says: “There’s such overcapacity in other markets that manufacturers really don’t have the appetite to open new factories.”

He adds that there are only a handful of global gearbox manufacturers, and factories are expensive to build. “You could probably build a business case for it but you still want to be sure the market’s going to be sustainable.”

Gaylord says that a long vetting process for a local supply chain is required. “You’ve got to make sure you have suppliers and good steel is being used.”

Suzlon Brazil chief executive Arthur Lavieri estimates that gearbox producers need to sell 4,000-6,000 units a year, and states: “I don’t think there is the scale in Brazil.” But he says his company has told the bank it can be assembling nacelles in Brazil within two years.

Suzlon has a Brazilian local-content level of 66.5%, including 120-metre concrete towers, and expects to get close to 70% soon. “Importing the nacelle parts is no problem,” says Lavieri — assuming there is no national requirement within the nacelle.

GE, meanwhile, is already focusing on the possibility of making nacelles at a new facility in Bahia state, in anticipation of the bank’s expected move.

The move is not altogether negative for wind equipment manufacturers, which are facing increasing costs for imported equipment due to currency fluctuations.