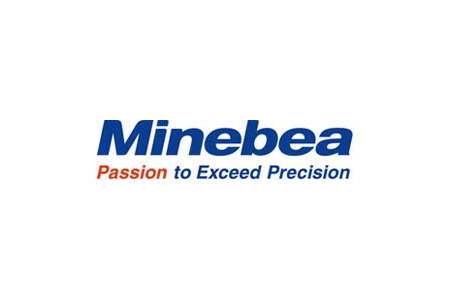 This week, Japanese media reported that the Japanese engineering concern Minebea plans to reduce by 10% the production of small-size bearings for computer equipment, including storage HDD, at its Thai plant. Long-term forecasts decline in PC sales worldwide by strengthening the position of tablet computers and smartphones, as well as sluggish demand in China and Europe, forcing the company to revise their production plans. The level of production at the factory in Ayutthaya province produces parts for hard drives during the year will be reduced by 20%.

Japanese company Minebea, from who produce even bearings for military equipment, reviews her plans for the production of micro bearings for personal computers, in particular for the HDD. The global economic crisis, the rapid transition of consumers from PCs to mobile devices, forcing companies to cut production and find new markets of

By the end of the current fiscal year, which ends March 31, 2012, the company planned to produce about 242 million bearings. Now, however, she is forced to change their plans because of the stagnation in the PC market and reduce forecast to 215 million units. Planned to move the focus from the production of bearings for hard drives to other applications (mid-size and low-cost serial products). In addition to revise investment plans and lower capital costs.