NTN Corporation (hereafter, NTN) has developed the “Corrosion Resistance BEARPHITE” for use in environments that result in fast corrosion of bearings, such as within gasoline.

Aluminum bronze is a material that features outstanding corrosion resistance, however it forms an oxide on its surface under high temperatures, which until now meant it was not suited to powdered metal sintering. NTN has reviewed the composition of the material used, and developed the manufacturing process technology to improve the sintering performance for a level of corrosion resistance that is the same or better than white cooper materials. The friction coefficient has been reduced by including an optimum quantity of graphite within the material, which has drastically improved wear resistance.

NTN has already started to propose the developed product to manufacturers in the automotive industry, and in the future will propose the product in industrial machinery fields where bearings are used in corrosive environments such as salt water. 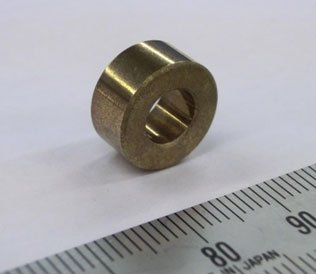 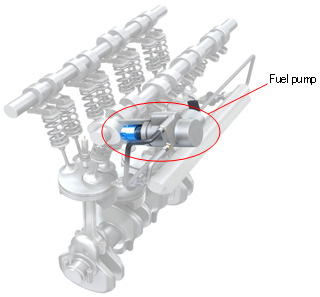