NTN Corporation (NTN) has signed an agreement with Pratt & Whitney to supply bearings for the PurePower® family of Geared Turbofan™*1 jet engines. Each Pratt & Whitney PurePower® engine allows its fan to operate at a different speed than its low-pressure compressor and turbine for improved operating efficiency. Using this revolutionary engine design, the PurePower® engine delivers double-digit reductions in fuel burn, environmental emissions, and operating noise compared to conventional engines. NTN has been producing and delivering bearings for PurePower® development engines since last year. NTN was also officially certified as a production engine supplier by Pratt & Whitney in January of this year.

NTN has plants designed specifically for the manufacture of bearings for the aerospace industry, with Kuwana Works (located in Kuwana City, Mie Prefecture), and the Argonay Plant of group company NTN-SNR (located in France). Bearings for Pratt & Whitney PurePower® engines are being produced at both plants.

NTN will continue focusing on the aerospace industry that is expected to grow into the future, and is aiming to achieve annual sales of 7.5 billion yen by 2017 with sales of aerospace products to major aerospace-related companies around the world. NTN will also establish and maintain quality management systems in response to customer demands for reliability and improve on supply networks in order to fulfill its role as a supplier of advanced products to the aerospace industry.

*1: Geared Turbofan™: A turbo fan engine with speed reduction mechanism that transfers power to the fan shaft by reducing the speed of the low-pressure compressor/turbine shaft to achieve a slower rotation speed that is appropriate for large-bore fans, while also maintaining the rotation speed of the low-pressure compressor.
*2: Nadcap (National Aerospace and Defense Contractors Accreditation Program) is developed by the PRI (Performance Review Institute), which is managed by participating members such as aircraft manufacturers including Airbus and Boeing, and prime engine manufacturers including P&W, Rolls Royce, and GE. Launched in 1990, the program manages auditing and accreditation for quality assurance and special processes. 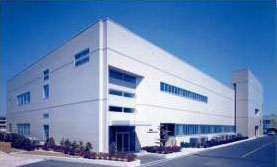 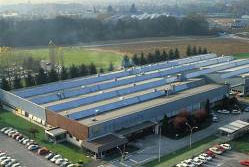 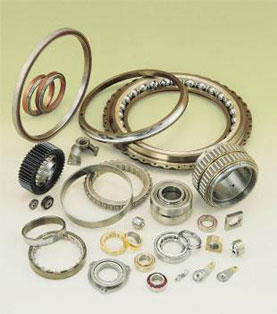