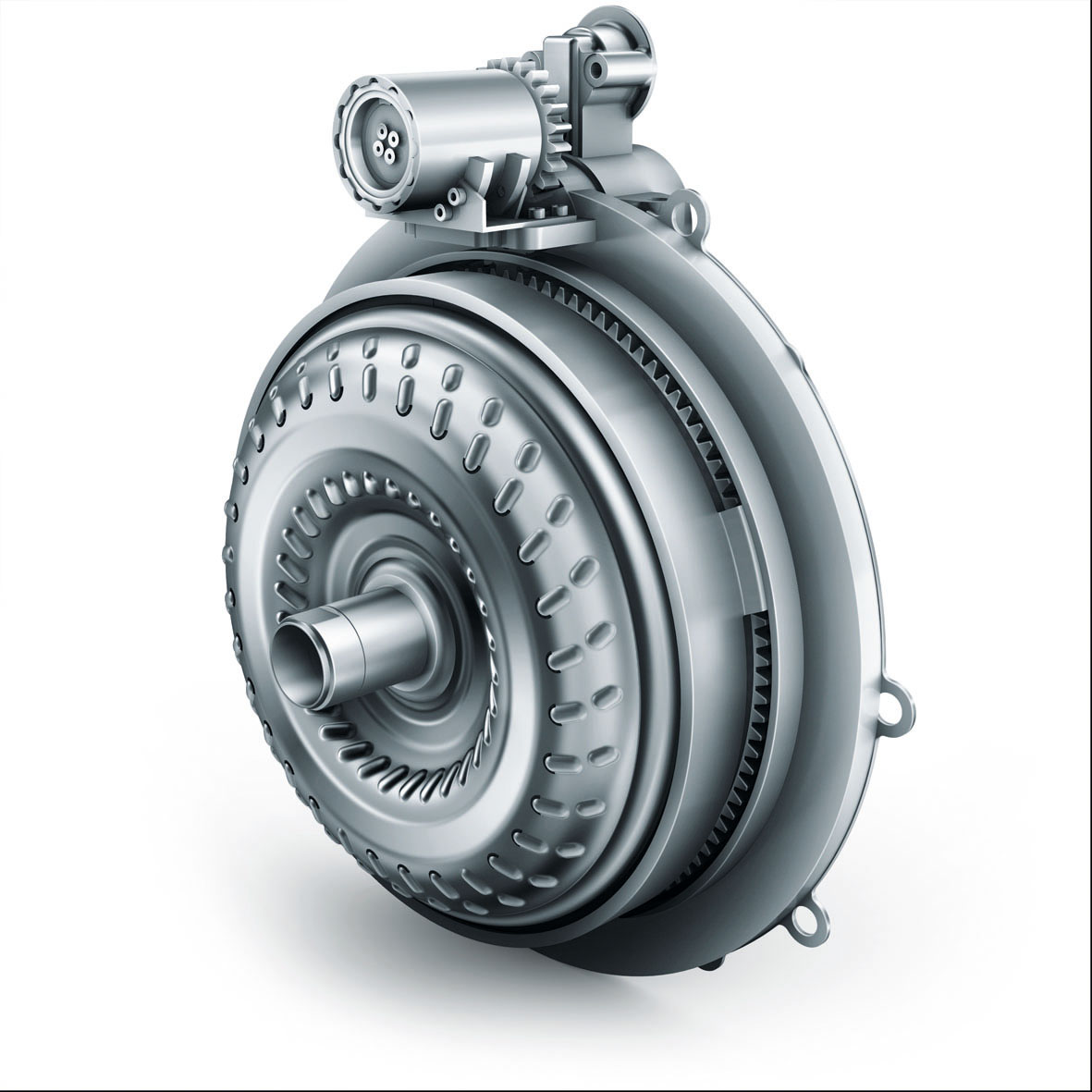 Drawing on energy only when needed is one of the obvious approaches to optimizing drive trains equipped with internal combustion engines. Accordingly, engine start-stop (ESS) systems are on the brink of implementation across a range of modern vehicles being produced for all of the world’s key markets. The increasingly stringent Corporate Average Fuel Economy (CAFE) regulations and the long-term efforts to reduce fuel consumption and emissions mean that ESS systems are also becoming increasingly prevalent for the North American market. 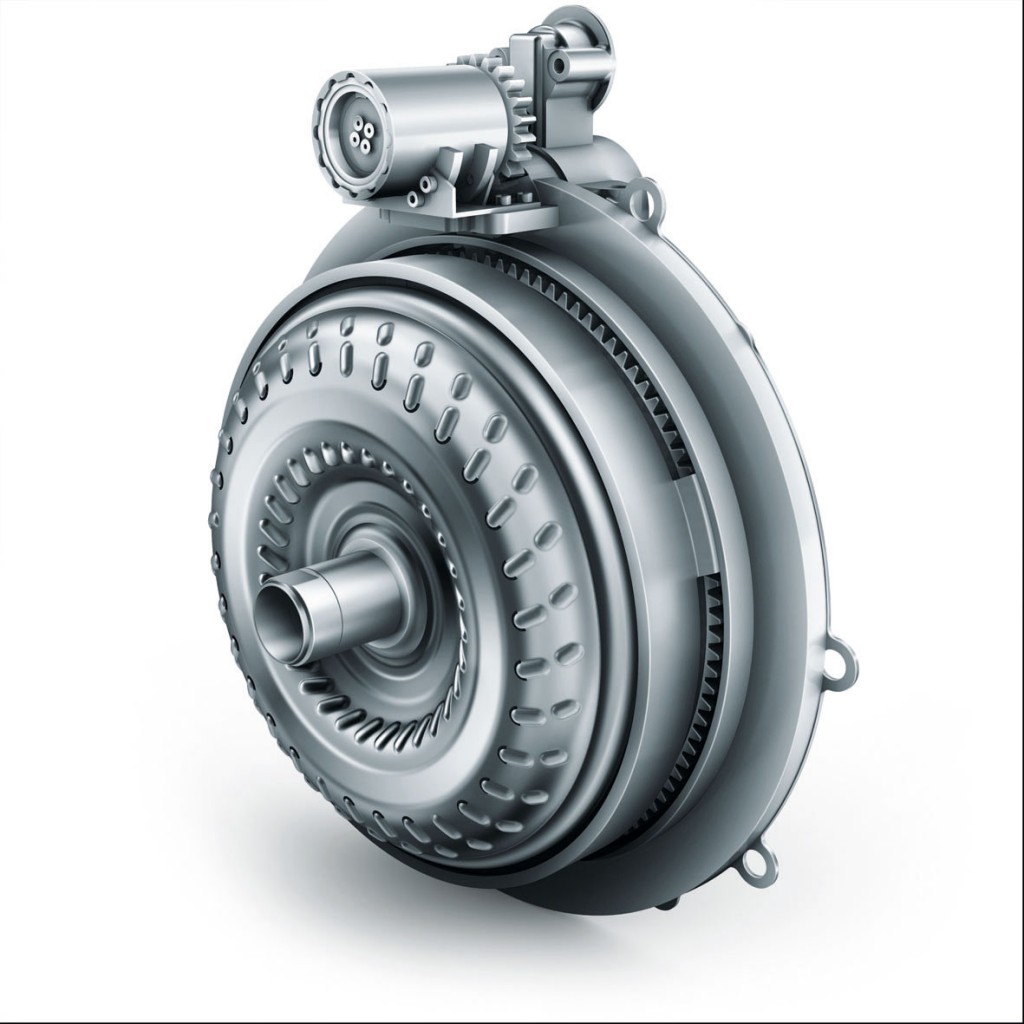 Among the exhibits on display from Schaeffler at the 2013 North American International Auto Show (NAIAS) in Detroit are two solutions for ESS systems that have been developed, successfully tested in North America and are customized to suit the automatic transmissions that are dominant in the North American market. The solutions include Schaeffler’s: latching valve, which is controlled by pressure pulses; and wrap spring one-way clutch for permanently connecting a starter to the housing of the torque converter. Both products give automobile manufacturers the opportunity to further optimize the performance of their current ESS systems.

“It is expected that, by the year 2020, start-stop systems will be part of the standard equipment of all vehicles to allow them to meet the required fuel consumption standards,” explains Jeff Hemphill, CTO of Schaeffler North America. “This presents a new challenge for the North American market, where approximately 95 percent of vehicles are equipped with an automatic planetary transmission. Schaeffler has expanded its product portfolio especially for this market by adding products with which even vehicles with automatic transmissions can be equipped with ESS systems in an efficient and cost-effective manner. Further, Schaeffler is providing innovative solutions for concerns surrounding hydraulic pumps driven by the engine. These new developments focus on seamless transitions, particularly during the starting procedure, to make engine changes transparent to vehicle occupants.”

Current ESS solutions are based on a two-stage multi-functional torque converter concept. In this concept, the engine and the transmission are decoupled when the engine is restarted. This allows the engine to be switched off when the engine is idling, which allows the vehicle to be driven for longer with the engine switched off to provide additional fuel savings. Electrically driven pumps and accumulators have thus far been commonly used to ensure a prompt engine restart even after the application pressure of the oil pump (driven by the internal combustion engine) has been lost, e.g. at a traffic light. However, when considering cost, benefits and design envelope, electric pumps and accumulator solutions are not ideal.

However, these solutions can be efficiently replaced by innovations from Schaeffler, such as the company’s latching valve. This valve, developed by Schaeffler, is activated by a hydraulic pressure pulse before the engine stops, which causes a small volume of pressurized oil to be stored in one of the transmission’s switching elements for the subsequent start-up operation, thus allowing a more rapid closure and helping to ensure that the vehicle has the necessary acceleration capability. Since the signal is given hydraulically, there is also no need for plug connectors or wiring.

A further requirement placed on modern start-stop systems is a quick and comfortable engine restart. This applies not only to starting after an extended standstill period with the engine switched off, but also (and in particular) to so-called “change of mind” starts, i.e. when the driver quickly decides that she/he wants to accelerate again while switching off the engine. Schaeffler’s new developments offer attractive solutions for optimization in these situations. Schaeffler’s wrap spring one-way clutch for permanently engaged starters is a solution developed by the company for integration into the housing of the torque converter. This allows fast and silent restarting, and also supports additional functions, such as “sailing” or driving at high speeds with the drive train decoupled and the internal combustion engine off. The permanently engaged starter generator encircles the torque converter by means of a wrap spring. This means that only a small amount of axial space is required. A spring-based, one-way clutch is used to engage the torque converter when the starter is activated. When the engine is running, it is decoupled from the torque converter (thus preventing wear) and the starter remains at a standstill despite being permanently connected to the drive train.